The Effect Of Chronic Stress On The Immune System

STUDIES HAVE SHOWN HOW STRESS IMPACTS OUR IMMUNITY COULD STRESS BE ANOTHER PREEXISTING CONDITION THAT MAKES COVID-19 WORSE?

They say hindsight is 2020. If that’s the case each time we reminisce over the incredibly trying year that was 2020 we will inevitably invite some stress into our psyche. Fraught with anxiety inducing events,  from the fear of nuclear war to a presidential impeachment to a pandemic that has killed more than 231,000 Americans as of November 3. Not to mention record levels of unemployment, school closures, inexcusable police killing of George Floyd and other people of color, the months of protests against police brutality and systemic racism, and accelerating climate change.

“31% were experiencing symptoms of anxiety and depression”

For the majority of Americans the events have left a fog of anxiety following the cascade of events — “The technical term is, ‘It’s a lot,’” says Linda Goler Blount, president and CEO of the Black Women’s Health Imperative. A Centers for Disease Control and Prevention survey of 5,412 people in late June found that 31% were experiencing symptoms of anxiety and depression, about three times the number of respondents who said the same in the first two quarters of 2019. Another 26% reported symptoms of a trauma- or stressor-related disorder. Eleven percent of people said they had seriously considered suicide in the previous 30 days.

Of all the developed countries, the United States has seen COVID-19 continue its tirade without any signs of letting up. Is this because we are all under added stress? Researchers begged the same question, asking if stress — especially chronic stress — might be another preexisting condition that makes COVID-19 infections worse.

Our bodies have evolved to respond in the moment to stressful situations, both physical and emotional. This is often called the “fight-or-flight” response, and it helps us react quickly to danger. But when this becomes a long-term response, these involuntary reactions can be harmful. 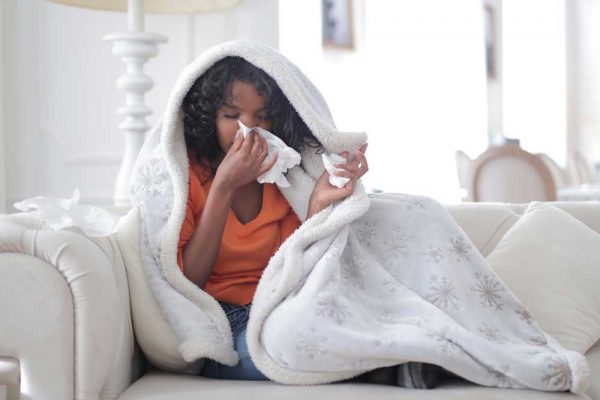 Additionally, The study also assumed a 40% reduction in risk of COVID transmission due to  mask usage. A statistic more assuring than

Medically defining ‘chronic stress’ is difficult because it is often measured subjectively. While there is no single definition of what “chronic” means,  some researchers think stress that persists for weeks or months likely qualifies. Generally speaking, “People thinking about something consistently over time qualifies as a chronic stressor,” says Paula Braveman, director of the Center on Social Disparities in Health at the University of California San Francisco.

Other researchers say an important feature of chronic stress is its instability, of not knowing whether or when the stressor will end. I think we can all agree the COVID-19 pandemic seems to fit the bill. Still others define it as the body’s inability to return to base level amounts of important hormones, often developing a new, elevated “normal” for stress hormones such as cortisol.

Cortisol is a vital factor of the stress response, and updated research suggests cortisol levels appear to impact the severity of COVID-19. There’s still aspects we don’t understand about the relationship between the two, but clinical trials of a COVID-19 treatment using dexamethasone — a drug that reduces the body’s natural cortisol production, as well as inflammation — has been found to help critically ill patients. 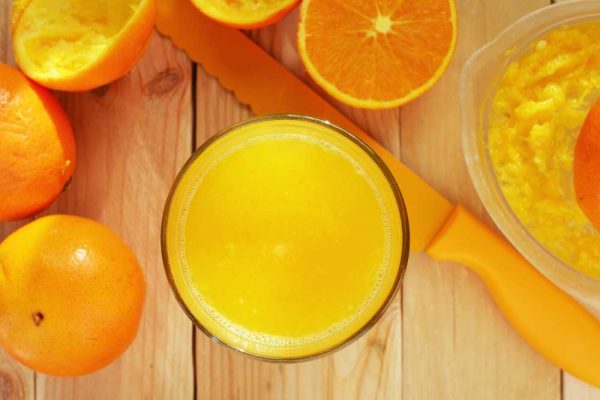 “High levels of cortisol are associated with poor COVID-19 outcomes, and drugs that block the hormone seem to improve outcomes,” says Kavita Vedhara, a University of Nottingham professor of health psychology who is conducting an ongoing study on COVID-19 and stress. Vedhara says while further research is needed, she wouldn’t be surprised if chronic stress was found to be a risk factor for a severe case of COVID-19. “It fits with what we know about psychological stress generally, and in particular the evidence on stress and other viral infections,” she added.

Understanding how stress impacts COVID-19 could be indications for how preventing or reducing the severity of infections, as well as responding to the inequities that put some racial and minorities groups at greater risk.

Can chronic stress make us more susceptible to infection? — and more serious cases?

Fifty years of research on stress suggests it has a profound effect on the body, influencing everything from memory to the way the body stores fat. It’s even been found to cause structural changes in the brain. 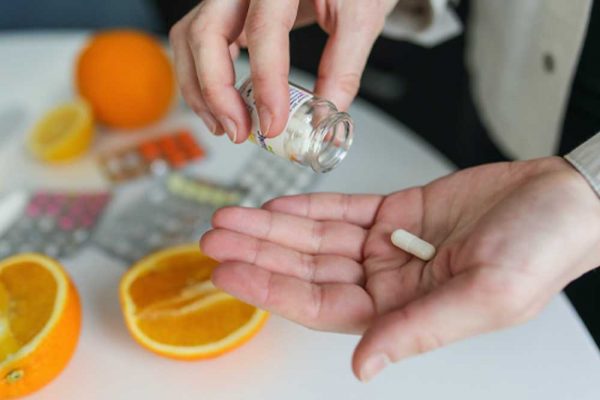 In general, “Chronic stress wears the body down,” says Kathryn Freeman Anderson, a sociology professor at the University of Houston. Over time, stress keeps the body locked into a heightened response, resulting in damage somewhat similar to an engine idling for too long.

Stress over a long period of time also weakens the immune system. In 1991, scientists studying the relationship between psychological stress and immune response intentionally exposed 394 healthy participants to one of five respiratory viruses, including COVID-19. The subjects were then quarantined and monitored. Even after controlling for factors like age, sex, education, weight, and prior antibody status, the researchers found that a person’s underlying stress levels were associated with an increased risk of getting sick.

Further research is needed into what actually causes these differences. It may be for both behavioral and neurobiological reasons; when stressed, people might behave in ways that hurt the immune system, such as by drinking alcohol or not getting enough sleep.

But stress also influences the concentration of many hormones, including cortisol, that impact the production of antibodies. During the fight-or-flight response, the brain activates a network that includes the pituitary and adrenal glands. These glands release cortisol and other hormones that keep the body on high alert. But cortisol also turns out to have a surprising place in the immune system: Most immune cells also have a receptor for it. “This means there’s a direct mechanism by which cortisol can regulate immune cells and our immune system,” Vedhara says.

When people have chronically high levels of cortisol from being stressed, they end up with lots of inflammatory cytokines. High levels of cytokines have also been noted in severe cases of COVID-19, as have lower levels of lymphocytes, the white blood cells that help fight infections.