130,000 US Lives Can Be Saved If Masks Are Worn Universally

THE NUMBER OF AMERICAN WHO COULD DIE FROM COVID-19 BY FEBRUARY COULD BE GREATLY REDUCED IF ALL AMERICANS COMMITTED TO WEARING MASKS IN PUBLIC SAY RESEARCHERS AT THE UNIVERSITY OF WASHINGTON.

A study conducted by researchers at the University of Washington forecasted that universal public mask-wearing could greatly reduce the number of Americans who ultimately succumb to COVID-19 by February, The study was published Friday in the journal Nature Medicine. For many the study’s conclusion does not come as a surprise. However, as the number of cases continues to climb in the midwest, the findings come as a necessary reminder of the grim reality we are facing in the United States. 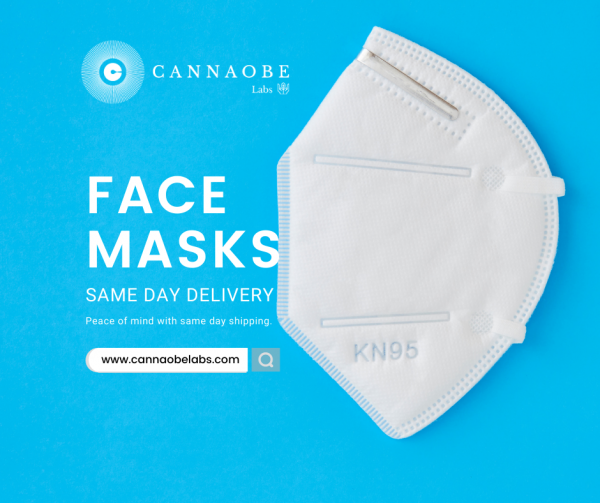 The Researchers from UW’s Institute for Health Metrics and Evaluation designed estimates based on assumptions under a number of scenarios.

In their ‘worst case scenario’, they project that COVID-19 deaths could exceed a million between September 2020 and February 2021, if what they refer to as, “the current pattern of easing” restrictions continues throughout the states.

In a more likely scenario researchers estimate “511,000 could die between September and February,” under the assumption that states would once again regulate social interactions and some economic activity, for six weeks once deaths reach a certain threshold per million residents.

However in a third scenario University of Washington researchers say, “if 95% of the population dons face coverings and social restrictions are in place, the projection is for deaths to be about 381,000 — or about 130,000 a number much more optimistic than the results from the second scenario.

The Numbers continue to compound relative to the percentage of the public utilizing facemasks while in public. If that percentage were adjusted to 85% of Americans with restrictions, the tactic could still spare some 96,000 lives.

For those who have been responsible and respecting the mask ordinances it may be alarming to learn that as of Sept 21, 2002, only 49% of American reported always wearing a mask. The study analyzed previous COVID-19 deaths and cases between Feb. 1 and Sept. 21. Researchers also pulled information from various surveys — including ones by Facebook and YouGov. 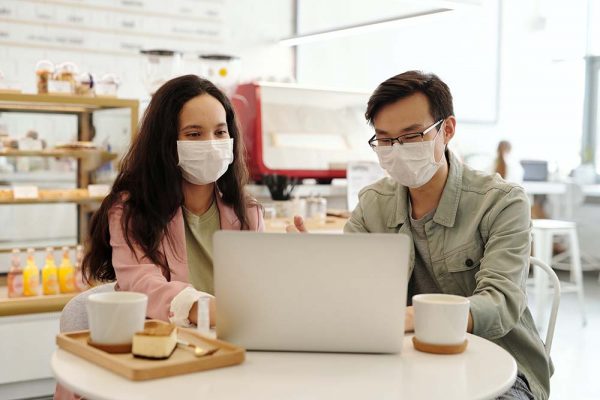 Additionally, The study also assumed a 40% reduction in risk of COVID transmission due to  mask usage. A statistic more assuring than earlier studies estimated which assumed transmission reduction would be around 30%.

The necessity of facemasks in public is striking. It is the responsibility of each citizen to protect their loved one and their country by taking advantage of the tools we have at our disposal. With variables such as policies and behavior which can be difficult to predict could directly affect outcomes and the epidemics progress in a way that is arduous to observe directly and at scale.

According to The New York Times, as of November 2nd, 2020 231,000 Americans have lost their lives due to the coronavirus. We must mitigate the transmission of COVID-19 in every aspect of our lives. By equipping our loved ones with the proper PPE such as Facemasks and hand sanitizer, we can avoid the worst case scenario. But it will take all of us.